Augmented reality – Can it bring ‘real’ change to construction?

As more and more technologies are created that can assist on construction sites, it is only right that their claims are met with increased scepticism by the sector. Augmented reality (AR) is one such technology. It continues to make inroads across the world and applications for augmented reality (AR) are rising fast. But how far can it change one of the oldest professions in the world, asks Ibrahim Imam. 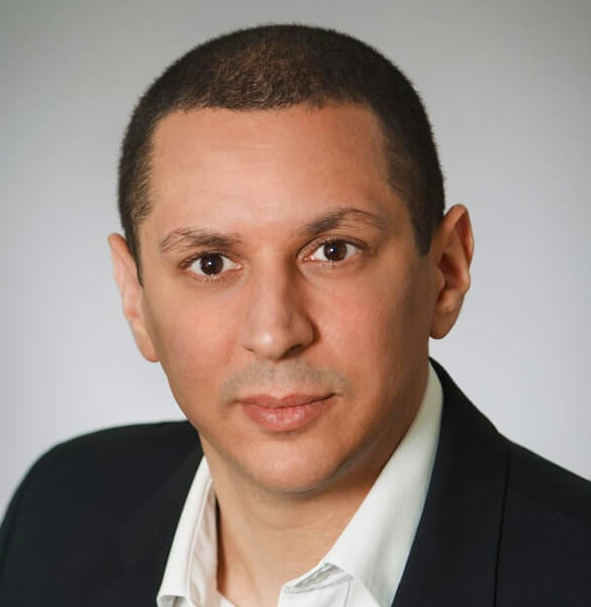 AR has already penetrated the real estate market and is now being talked about as one of the exciting new trends in construction. Given it has become possible to generate 3D models directly from a 2D plan, should it not then be one of the trends taken the most seriously? – Ibrahim Imam

The similarities with BIM 360 scanning are obvious. 3D modelling has already proved to be effective in reducing the number of clashes when structural outlines are overlaid, but augmented reality can take the technology to another level.

Just imagine being on a site and wanting to add a specific remark, or remove a wall, make measurements and compare them to the original plans. When you are physically present you can easily engage with what you see on site and have a better feel for the ongoing development.

AR may be the closest we can ever get to this without a single brick having been laid. This gives an extra degree of flexibility in the planning phase. Applied to large changes such as removing a wall, AR gives users the ability to display interior and exterior perspectives of one structure, so that engineers can locate components and relocate them only with a few taps on their devices. This could potentially unlock huge savings in the planning to site transition.

The concept of electrically displaying data that overlays onto real life was first thought about in 1901 by L Frank Baum, but it was not fully comprehended until 1990 by Thomas P Caudell. Although AR is still carving its path in almost every industry, its market value of $4.21bn in 2017 is expected to reach $60.55bn by 2023.

The immersive experience of technology has already replaced paper, hard copies of blueprints, sketches and design plans by drones, 3D models and influencing how people interact over a project.

AR has already penetrated the real estate market and is now being talked about as one of the exciting new trends in construction. Given it has become possible to generate 3D models directly from a 2D plan, should it not then be one of the trends taken the most seriously? It can be used to increase efficiency, improve safety, enhance collaboration, manage both costs and project phases.

The technology can also allow construction companies to build interactive models and present them to their clients at the very beginning of the project. The realistic overview of the project enhances accuracy, raises involvement and interaction levels and future proof’s designs, which can in turn prevent costly overruns and schedule delays at later stages.

While there has been plenty of hype about AR technology – and it does have the potential to provide some powerful benefits to construction teams – developers will have to overcome the technology’s limitations and make their apps and devices more reliable before we are likely to see widespread adoption by contractors and other construction professionals. AR should therefore not be used in isolation from other digital tools designed to change how construction and buildings are developed and managed.

The construction industry is seeing a flurry of innovations which are creatively reinventing how we build. Clients are increasingly wanting to speed up their time to market, and designs and systems are growing in complexity, with buildings being assembled in different ways.

As the technology continues to mature and become more widely adopted, AR is helping construction teams drive more efficiency, accuracy and overall confidence in their projects.

Some of the most exciting devices around are: 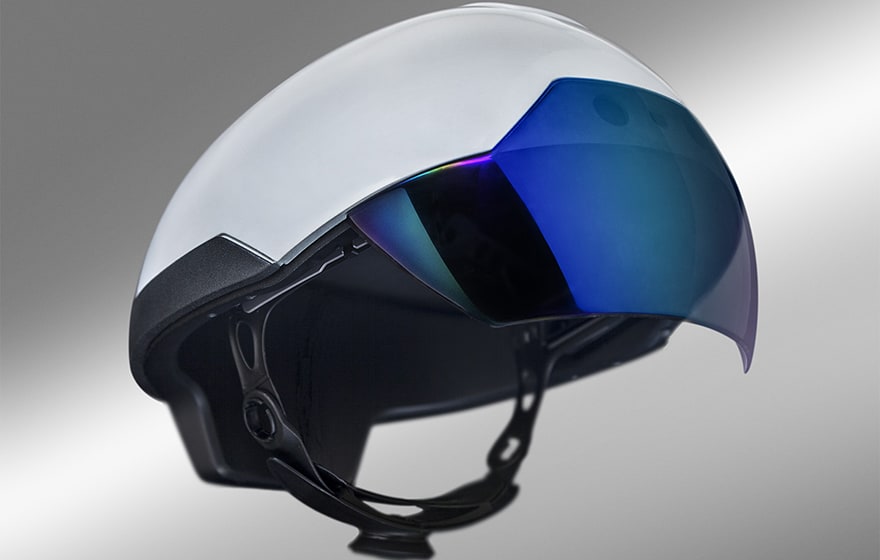 Considered the most famous platform used in construction. Microsoft HoloLens is a certified app presenting a new vision for computing, allowing business owners to communicate and collaborate more effectively.

The Daqri smart helmet is built solely with the intention of increasing workforce efficiency. The wearable device allows project members to visualise projects and 3D models as a large-scale 3D environment, where work can easily be compared, and the workflow becomes in sync.

To bridge the gap between conceptual models and reality is what was occupying the minds of the creators of Morpholio AR Sketchwalk. Using AR allows designers to take a walk into their sketches and provide their clients with what is closest to the true reality of the project and how it will end up looking.

Ibrahim Imam is the founder of PlanRadar, a cloud-based app for documentation and communication to help project managers, site managers, construction workers and inspectors communicate through tech on site