Bitcoin for construction could improve payment

With two prototype apps now in development, construction could soon be using its own bitcoin-style payment system. But what will this really mean? Stephen Cousins reports.

An industry think tank is working to adapt Blockchain – the technology that underpins the digital currency bitcoin – for construction, in a move it claims could incentivise collaboration and make payment more transparent.

DotBuiltEnvironment, formerly the BIM 2050 group, is working to develop two prototype applications tailored to construction for the technology: ConstructCoin and the project banking app TraderTransferTrust.

Neil Thompson, CEO of dotBuiltEnvironment, and former head of digital research and innovation at Balfour Beatty, told BIM+: “As a collection of thought leaders, including lawyers, architects, engineers, software engineers and computer scientists, we are pooling our resources to create Blockchain prototypes and identify platforms to test them out on. We plan to turn these initial ideas into concrete projects/proof of concepts in collaboration with institutions and other organisations.”

ConstructCoin is a method of commoditising (creating a market for) construction information, rewarding the creator of information with payment in a similar way to how Bitcoin generates value from financial information.

“A spreadsheet of construction information might include a line for data that costs £1 to produce, which the client could buy for £2 when it is completed. This approach could do a lot to incentivise collaboration,” said Thompson.

The TraderTransferTrust app would aim to exploit Blockchain’s consensus system and digital proof of work mechanism to ensure that project payment systems “pay-as-you-deliver”. Payments could be triggered automatically by conditions being fulfilled via a smart contract.

Both applications offer great potential, said Francis Ho, partner for construction at law firm Penningtons Manches: “We can perhaps learn from the USA here, where there already are business organisations which ask clients to donate entire BIM models rich in data in return for assessments and insights into that data.”

He added: “It is wonderful to see exciting ideas being developed for longstanding issues in the industry. ConstructCoin could help purchasers and suppliers better understand the impact of new technologies and techniques and to identify trends… The more data we can get, the more we can predict what to expect and where improvements can be made.”

However, established models of doing business could complicate its use, he added: “In construction, the question of satisfactory performance can be complex and is typically dependent on professional judgement, which is difficult to define in an automated system…

“It may be suitable for activities where performance is more easily adjudged on an objective basis, such as where key performance indicators tied into incentive payments post-completion. Smart meters, for instance, could record whether utilities consumption in a completed building is within the tolerances agreed with the contractor and, if so, payment is automatically released from an incentive fund controlled by Blockchain.” 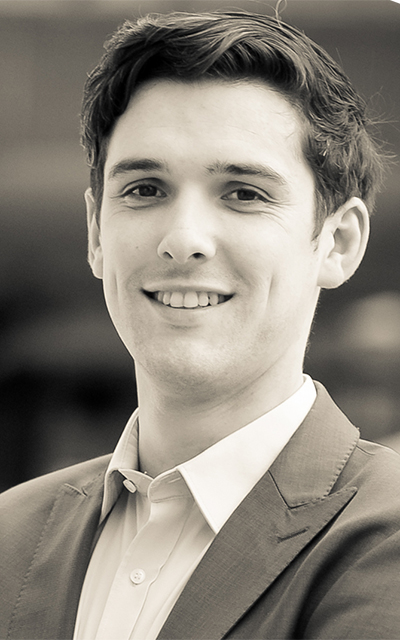 A spreadsheet of construction information might include a line for data that costs £1 to produce, which the client could buy for £2 when it is completed. This approach could do a lot to incentivise collaboration.– Neil Thompson, dotBuiltEnvironment