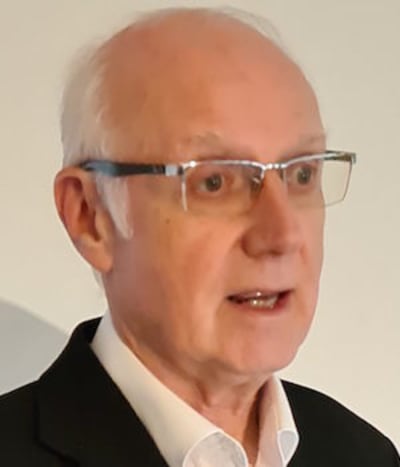 When the schedule quality check is executed, a detailed report is produced that gives a value to rank the robustness of the plan as red, amber or green. Richard Ormerod, Elecosoft

Creating a detailed and accurate plan is crucial to the successful completion of construction projects. Working with a good software tool is a key component, but the skill and attention to detail of the planner is a critical factor to the quality of the plan.

The CIOB Planning Protocol 2021 (PP21) provides a way to check and benchmark the quality of a plan by comparing it against a recognised set of standards. Previously, only a US standard and internal company protocols were available.

Elecosoft has integrated PP21 within its Powerproject software since May 2020, and its schedule quality check (SQC) is widely in use. Planners can use this tool to check if their plan complies with the standards of the protocol. An SQC can be built in Powerproject as a combination of tests from a choice of 29 recognised industry metrics, and individual thresholds can be set. When the SQC is executed, an overall score is available and a detailed report is produced, which gives a value to rank the robustness of the plan as red, amber or green plus numeric scoring.

For example, a “Link Logic” metric is included that checks that tasks have at least one incoming and one outgoing link – except the start and end tasks. For PP21, all tasks must pass this test. If unlinked tasks exist in the schedule, they will not respond to changes or progress updates, so it is considered a failed test.

Also, a “Long Durations” metric checks whether tasks exceed a desired maximum. If tasks are too long, they do not have enough detail to be monitored during the work and their state of progress is hard to assess. This is considered poor planning practice. For PP21, 100% of tasks must be shorter than 44 working days (approximately two working months).

PP21 is a guide to good practice, and under the circumstances of a particular project the results may vary and breach some aspect of a metric. This is acceptable as long as the situation can be adequately explained to the satisfaction of all parties to a contract.

For example, the project may be more than five years long and some of the later project scope may be less certain, so some tasks might exceed the desired maximum duration allowed under PP21.

If a metric fails, it is highlighted and can be queried to see all the tasks that have contributed to the failure – very useful in detecting and resolving issues and not just in knowing that a problem exists.

An SQC can be saved in a library of checks, copied between projects and exported to help the propagation of standard tests.

Tony Lonergan MCIOB, head of planning at Canary Wharf Contractors, has been using this tool for several months now and has used the protocol successfully for formulating and publishing guidelines for a robust project programme.

“A technically compliant programme that captures the core principles of good planning practice is fundamental in creating a document that can be trusted and relied on by the whole team,” he says.

“As a business, we place time management at the centre of good delivery. We always seek to implement the principles set out in the protocol. As it is included within project planning software such as Powerproject, this new tool and guidance allows us to automatically run these checks on any new project programmes.”

Through its capability to check plans against recognised standards, the CIOB Planning Protocol 2021 will help measure and improve the quality of construction plans and mitigate risk, bringing increased confidence to clients and contractors at a time when that is increasingly important.

Richard Ormerod MCIOB is construction sector manager at Elecosoft, developer of the Powerproject project planning software. He has been involved in the production of the CIOB Planning Protocol 2021.