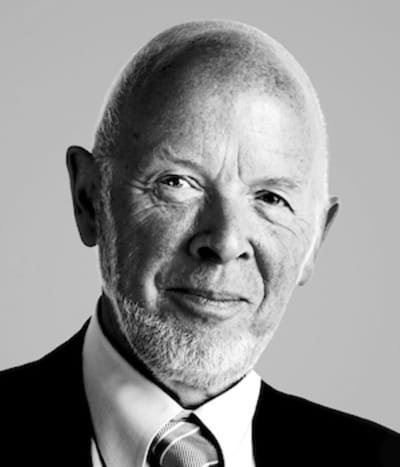 ISO 19650, the world standard for using BIM, is a great UK achievement… except for one area where it leaves me gasping, taking jargon to new depths of obscurity. Richard Saxon CBE, chairman of JCT Ltd

However, for consultants it falls apart. Each profession directly appointed by the client is a LAP and if they have subconsultants, those are APs. However, each LAP is also an AP, responsible for the professional service they themselves provide. That service is called a Task and provides a Task Information Delivery Plan for what it will do and by when. Far from a LAP consultant being the team leader, they are probably one of many such. There is no role as ‘Lead Lead’ in the standard.

To cap all the confusion, the initials that people will use to convey these roles are ambiguous. AP can mean both the client and a task player. LAP means directly appointed, not a leader, other than of themselves, unless they have other players as subcontractors or subconsultants. At the very least we should call APs ‘Task Appointed Parties’ or TAPs.

UK BIM Alliance’s response: "We appreciate this feedback and will consider it in detail in our next review of guidance. However, we would like to direct all readers to ISO 19650 Guidance Part 2 and Part A that cover the issues being raised here about different contracting arrangements. These guides also provide examples to clarify the arrangements for consultants as well as for contractors."