The next generation: Reflections from BIM Show Live 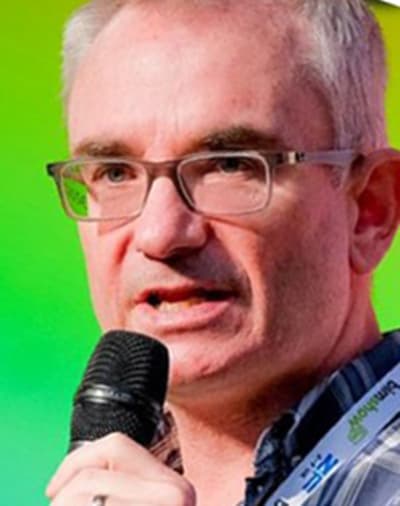 ‘This new generation are getting involved in digital construction for the technology itself rather than necessarily looking to address issues. This is a positive in that now the issues are no longer as obvious as they once were.’ Rob Charlton

Every year the network gets stronger. A good number of the delegates have attended every one of the conferences. Davis Philp and Simon Rawlinson have chaired every single one.