What on earth has Game of Thrones got to do with BIM? 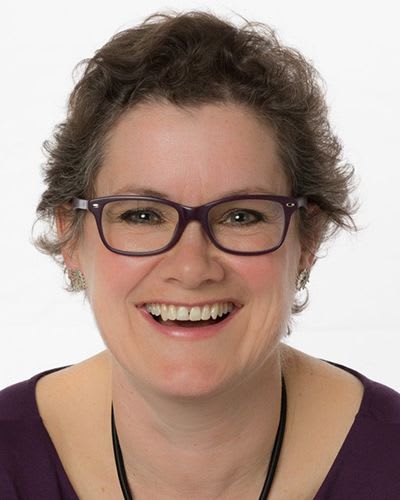 ‘Game of Thrones was not universally loved, and nor is BIM. But both have super-fans who can spread the word to the uninitiated or sceptics and ensure that the great benefits of BIM, which far outweigh those from GoT, are known to increase its adoption across the construction sector.’ Sarah Fox

Let’s deal with the obvious differences first. Game of Thrones has (I am reliably informed by social media) has ended, was not an earthy adventure and included dragons. BIM has not ended and will not end, it is very much grounded on earth and it does not involve any dragons.

Now I have dealt with the naysayers, this article will focus on the similarities.

Game of Thrones was originally targeted at a specific niche audience. I won’t offend any of its viewers who are reading this article by defining that niche, but it wasn’t developed as mainstream TV viewing. As I recall, this was originally also true of BIM – it was rather narrowly viewed and categorised as part of “tech” and left to the technicians in any construction organisation.

After Game of Thrones’ launch in 2011 to moderately good audiences (2 million), by its final series GoT was very definitely mainstream (the finale was watched by a staggering 15 million people). It was hard to move without hearing some snippet about its plot or graphics or actors or dragons… Game of Thrones was most definitely not an overnight success – but as audiences talked and talked about it, it became part of the vernacular or zeitgeist.

Coincidentally, BIM was effectively “launched” in 2011, when it was given a massive boost by the UK Government Construction Strategy 2011. It is slowly gaining dedicated fans, traction with project teams and sector support.

According to the NBS National BIM Surveys, BIM awareness has risen from 13% aware and using in 2011 to 69% aware and using (and near universal awareness, with only 2% saying they were unaware of BIM) in 2018. BIM is definitely going mainstream!

Unlike parochial TV series from previous decades – such as the Liver Birds or Fawlty Towers – which rarely translated to American audiences, never mind globally, Game of Thrones has become a transnational discussion topic. I recently visited both Essaouira in Morocco and Dubrovnik, and both times found myself unwittingly part of Game of Thrones “tourism”.

BIM is very much a global phenomenon, although perhaps only BIM-aficionados are conscious of its global reach. Now that we have an international standard (ISO 19650) this may be the moment we realise the UK is not going it alone with BIM.

Game of Thrones as a TV series developed out of small-scale multi-user gaming. You could say that BIM Level 0 is a form of small scale collaboration ie multi-user data-sharing. It is now much more than that with Levels no longer relevant and using BIM “according to ISO 19650” being the preferred way of describing what is required (not forgetting the exchange information requirements and other related documents).

Game of Thrones was not universally loved, and nor is BIM. But both have super-fans who can spread the word to the uninitiated or sceptics and ensure that the great benefits of BIM, which – I regret to inform some readers – far outweigh those from GoT, are known to increase its adoption across the construction sector.

BIM should be the next big global water-cooler topic. It beats dragons after all.