Will BIM turn contractors into manufacturers? 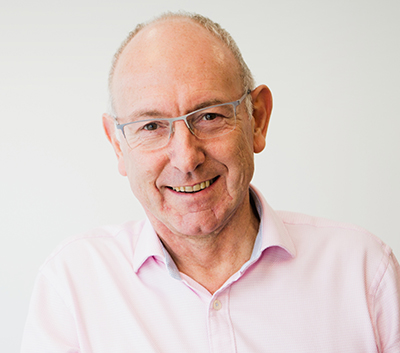 It’s possible that once a project has been modelled in BIM, it can fly straight over the head of the tier 1 to a manufacturer. It may not even need an architect to supervise.
– Steve Green, Bouygues

Construction has a notoriously adversarial procurement culture, which many on our constructor panel agreed can be a barrier to BIM adoption – but some saw change on the horizon.

“BIM requires extra effort and suits early contractor involvement and collaborative working yet the contracts we have are exactly the opposite to that – they’re about achieving the cheapest possible price,” said Alex Jones, head of BIM and digital construction at Murphy.

“But clients do that because it is all they know – unless there is evidence to the contrary,” argued Tideway’s Peter Vale.

“There is masses of evidence that collaboration works,” said Steve Green, head of knowledge-sharing at Bouygues. “All the partnerships we developed at Thomas Vale [which Bouygues acquired in 2012] demonstrated that, but then the recession came along and they were gone. But there were best value reports that said actually, Mr Client, this will be a better experience and in the long run, cheaper for you.”

Terry Stocks leader of the CDBB BIM Level 2 workstream, posed the question: “Do we think procurement will change as digital adoption increases?”

“Absolutely,” said Aecom’s John Kizior. “We need to look at manufacturing and product lifecycle management. We have seen the video of the 57-storey building in China that was built in 19 days. The company which built that was making air-conditioning units the year before. It took manufacturing principles and applied it to building and it only took them 12 months to get the necessary capabilities to deliver that project.”

“We know about the big productivity gap between construction and manufacturing – so is this where tier 1s have got to get to?” asked Stocks.

“It’s possible that once a project has been modelled in BIM, it can fly straight over the head of the tier 1 to a manufacturer,” said Green. “It may not even need an architect to supervise.”

However, Vale warned that manufacturing principles were better suited to new-build. “There is lots of legacy out there – we need to get that house in order too,” he pointed out.

“Skanska is using ‘flying’ factories on its building projects, but that doesn’t really translate to highways management,” added Daniel.

But Jones said Murphy is “trying to think a bit more like a manufacturer”.

“We have factories and 2,500 direct operatives so we have to keep them busy,” he said. “We put utilities into new housing estates, but we’re thinking, instead of taking all that risk for 1% margin, why not actually own those assets? If we are installing and owning those own assets, it is a much more stable business environment, and also, the value of data comes into its own.

“So we have been scanning all these assets and putting in sensors which link to data analytics. We’re using all the 40 years of experience in Murphy to fine-tune how wastewater treatment works.” 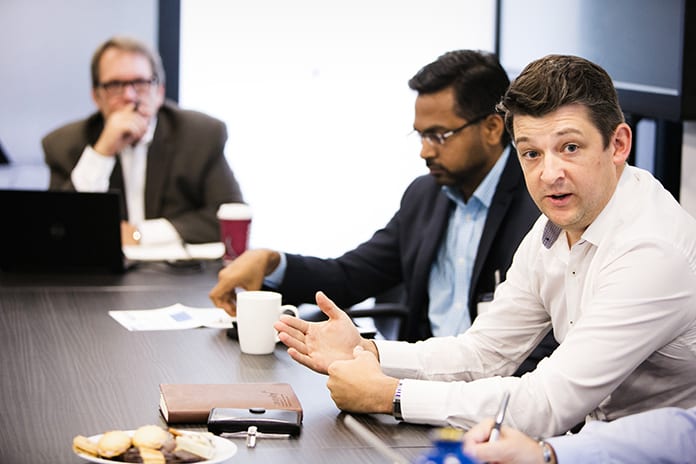 Our constructor panel agreed that delivering digital training is still a challenge – though with exciting possibilities.

“There is not enough awareness of the new digital capabilities that are needed in construction,” head of BIM at Kier Building Andy Boutle felt.

Strateic BIM manager at Sir Robert McAlpine Nick Leach agreed. “We had a group of students from a technical college come into McAlpine and one created a VR app within a week and demonstrated it to us,” he recounted. “He had never thought about a construction career before.”

“The problem is it’s no good recruiting digitally literate school leavers or graduates if they don’t know how to build things,” said Green. “Pairing the new recruit with an old hand who knows construction would be the best of both worlds.” 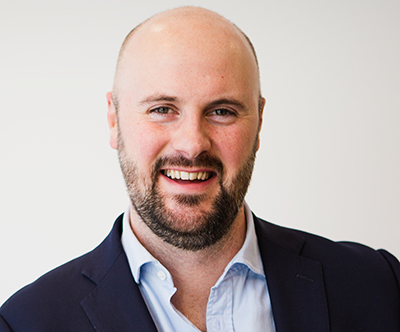 In the past, we have trained people in BIM, but has that helped us or is it just ticking a box?
– James Daniel, Skanska Infrastructure Services

Stocks asked how tier 1s were trying to bring their subcontractors on board digitally.

Kizior said: “We have our data requirements and if subcontractors are unable to deliver those requirements, we will do that for them and remove that from their fee.”

MWH Treatment is using collaborative tools to help suppliers. “We use 4D Synchro software to plan, visualise and analyse, and we are finding our suppliers will speak up when they wouldn’t in the past, for example, identifying that a lift plan needs reworking,” Kennedy explained. “On some projects, we have seen a time reduction of 50% for the supply chain because of that engagement.”

“It is the same as using 3D visualisations for project stakeholders so they can understand what you are going to build at the front end and comment,” noted Stocks.

Skanska’s experience is that it is important “to give the right skills to the right people”, head of digital engineering for Skanska Infrastructure Services James Daniel said. “In the past, we have trained people in BIM, but has that helped us or is it just ticking a box?” he questioned.

“We have got transport planners down in Hampshire who are running the GPS systems, planning the routing for our gritting lorries. We give them training for that and it means we have valuable skills in our supply chain.”

“So does Skanska, as the client, charge for this fee or are you taking ownership to try and improve the situation?” asked Vale.

“It is a partnering approach, we do it together,” said Daniel. “We can’t have them go out on to the network unable to do their job properly.”

Kizior worried that inconsistencies in standards and expectations come in when different tier 1s train their suppliers to different standards.

“Companies migrate from project to project,” he pointed out. “The last thing I want is to get a company who says, ‘when I worked for another tier 1, we did it differently’. We need firm expectations for all suppliers.”

“You have just reached the same conclusion as the first round table – the need for a consistent approach is exactly what they said about training and CPD,” said Fiona Moore, BIM Level 2 programme manager at CDBB.